Walk in the Park 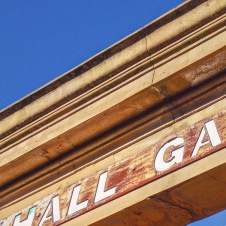 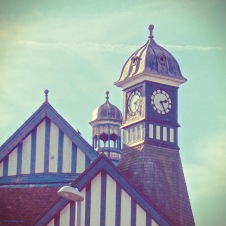 Springtime in Chorlton. Sunshine, rabbits and orange juice. Thank you winter, that will be all. 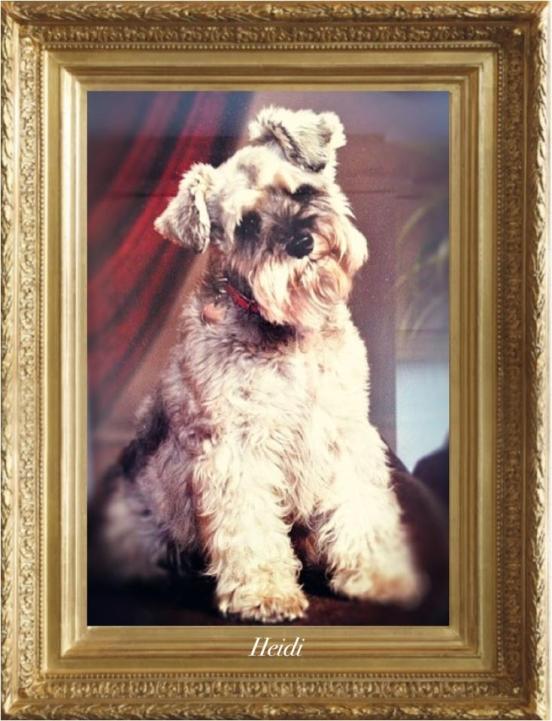 This is a portrait of Heidi, our family dog back in the 80s. She passed away a few years ago, but she charmed the pants off everyone she met. Walks with Heidi were long but we never got very far as people stopped to fuss over her and ask what breed she was. A salt and pepper miniature German Schnauzer, she was a thoroughbred and given to the family by an allergic aunt. Despite being pretty small, she could jump on her hind legs and lick the face of our father who was six feet tall, earning her the nickname ‘Pogo’.

Every morning she would have toast and bowl of warm tea, and had an endearing habit of cocking her head when you asked her a question, which the photographer has captured perfectly here. My abiding memory of Heidi was a grouchy old man stopping us on a walk to say ‘That’s not a dog, it’s a frilly nightie-case!’ 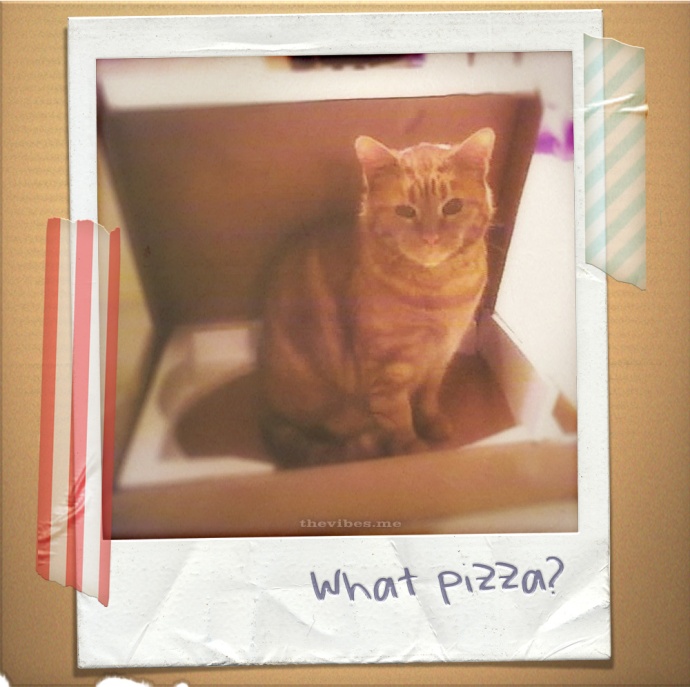 Needy baby, greedy baby. As they say on The Big Bang Theory. My lovely old ginger tom sitting in a pizza box.

“Hello? Yes it’s true! It’s amazing – they just do exactly what you tell them to! It’s like they understand us. Mine’s got two legs so I guess that makes him a butler… or chauffeur if we’re in the limo. Yes…three meals a day and central heating. Fabulous. Ok – gotta go, he’s coming! T’ra!” 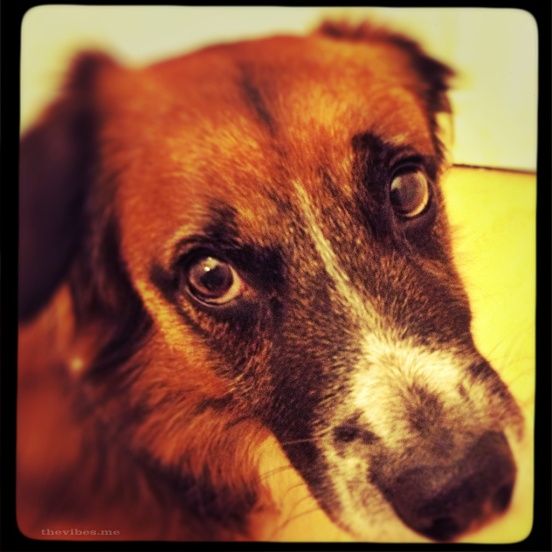 I’ve been babysitting for Bob, my neighbour’s rescue dog. He whines constantly, END_OF_DOCUMENT_TOKEN_TO_BE_REPLACED