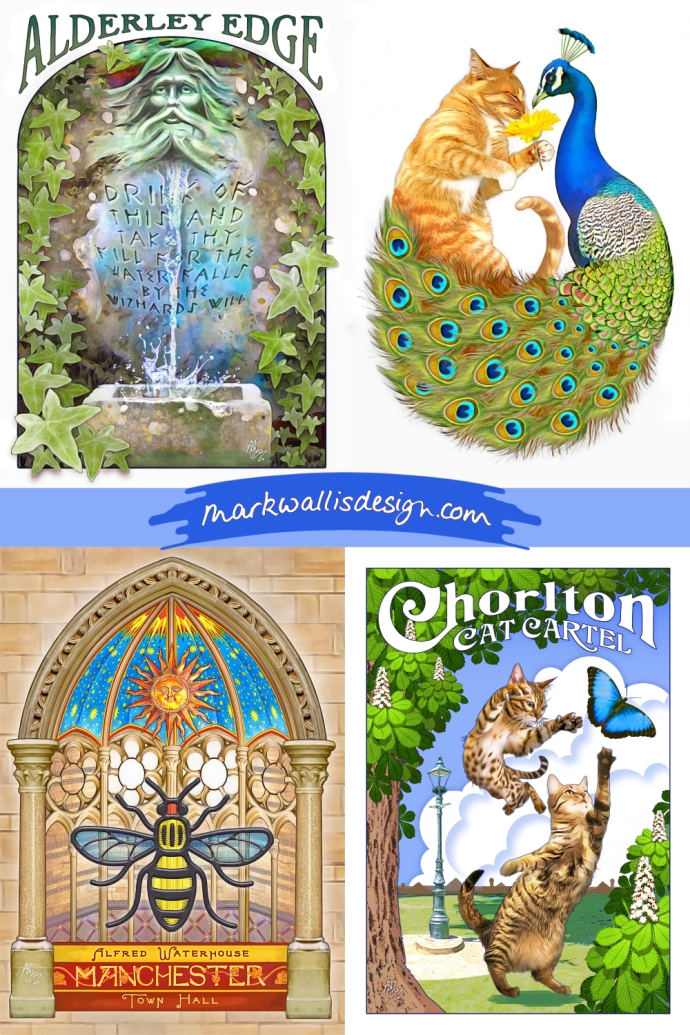 Wizards and wildlife! Everyone needs a little more colour in their life, and who said Manchester is grey and miserable? When the sun comes out, the North of England can rival anywhere on earth. Brighten up your life at Chorlton Art Market or check out markwallisdesign.com and don’t forget to like my page if you haven’t already at facebook.com/markwallisdesign

The Best of The Vibes: Part 2

To celebrate my first year of blogging, here are some more of my best pictures from The Vibes. Each image links back to it’s original post, so have fun exploring! 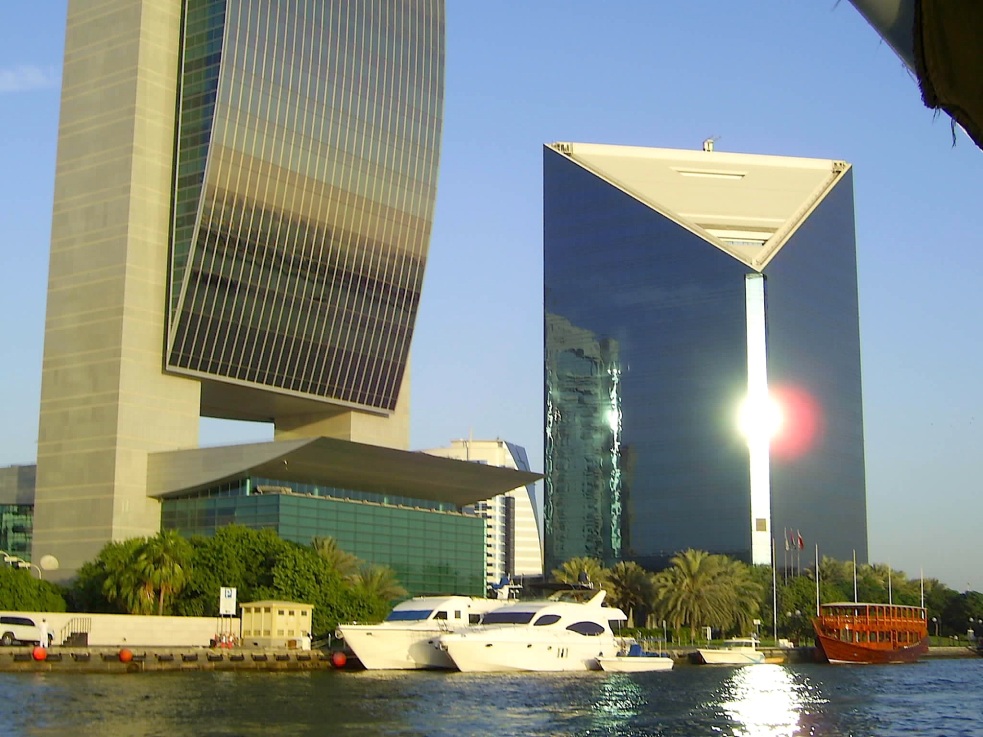 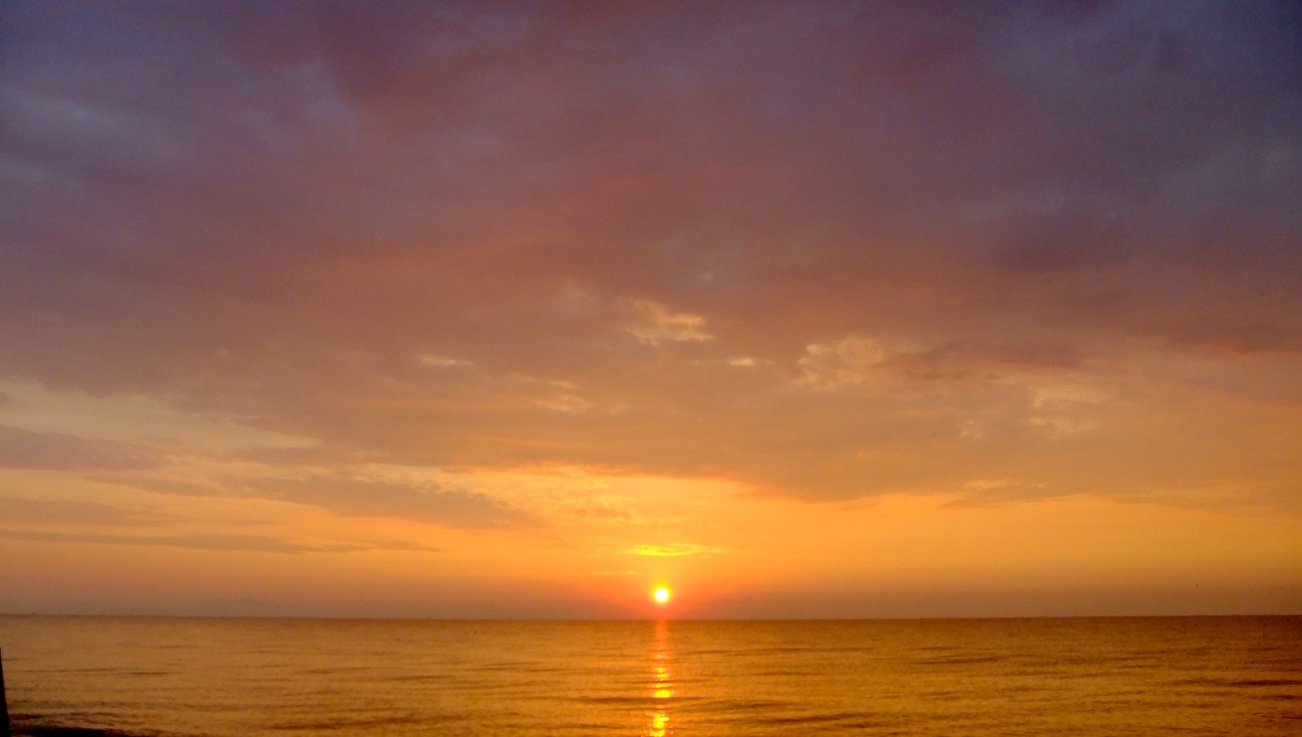 END_OF_DOCUMENT_TOKEN_TO_BE_REPLACED

The second part of my trip to Amsterdam. 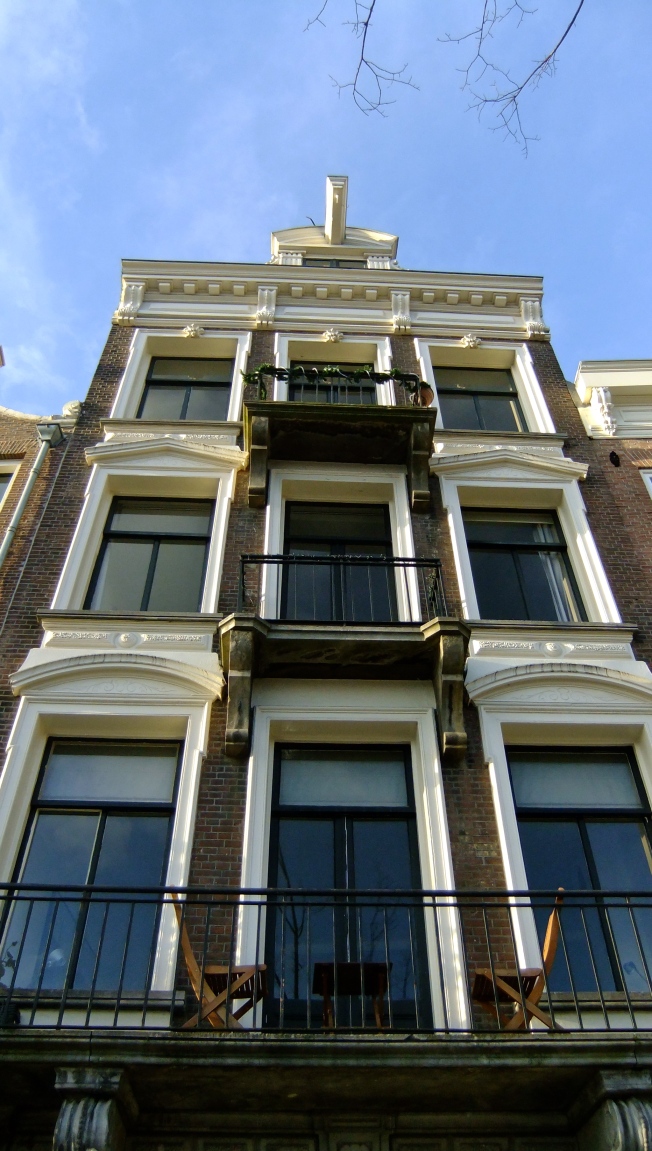 The majestic grandeur of a canal-side townhouse

END_OF_DOCUMENT_TOKEN_TO_BE_REPLACED

Christmas in Amsterdam – You can run but you can’t hide… 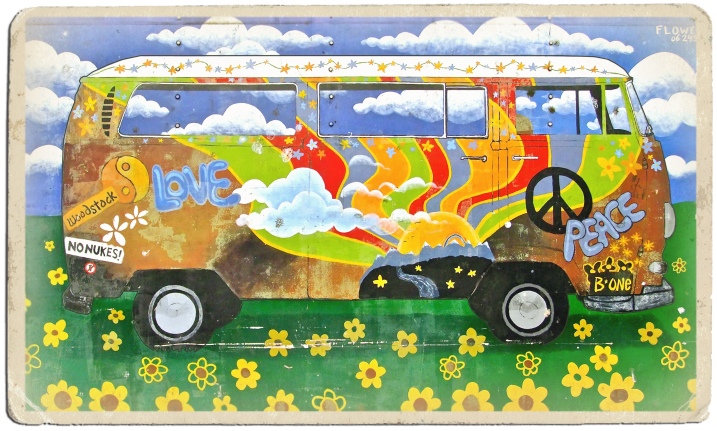 When I lived in Amsterdam, ten years ago, I was informed by a gruff Dutchman that Christmas was an English thing, as he glared disapprovingly at my baubles which I was trying to hang in the foyer of the cable TV station where I worked. My step-ladders barely wobbled as I pointed out that Christmas owes a lot more to the Germans than the Victorians. I decided not to mention that Charles Dickens virtually created the notion of a White Christmas, and went on to highlight the uncanny similarities between the Dutch and the Germans. This led to much angry spluttering and indignant red faces, due to the Nazi occupation of Holland in the Second World War, a fact which seemed to have slipped my mind. Amazingly.

A crowd gathered in the canteen and I decided to make my position even more precarious by reasoning that since Holland was essentially a little bump on the coast of Germany, the Dutch should logically love Christmas too, since they were basically German. Things became rowdy and I was led away to safety. A large man in a pin-stripe suit shouted, ‘You waste your time and our money!’

Now, forgive me, but I really think that was exactly the reason why I moved to Amsterdam in the first place… 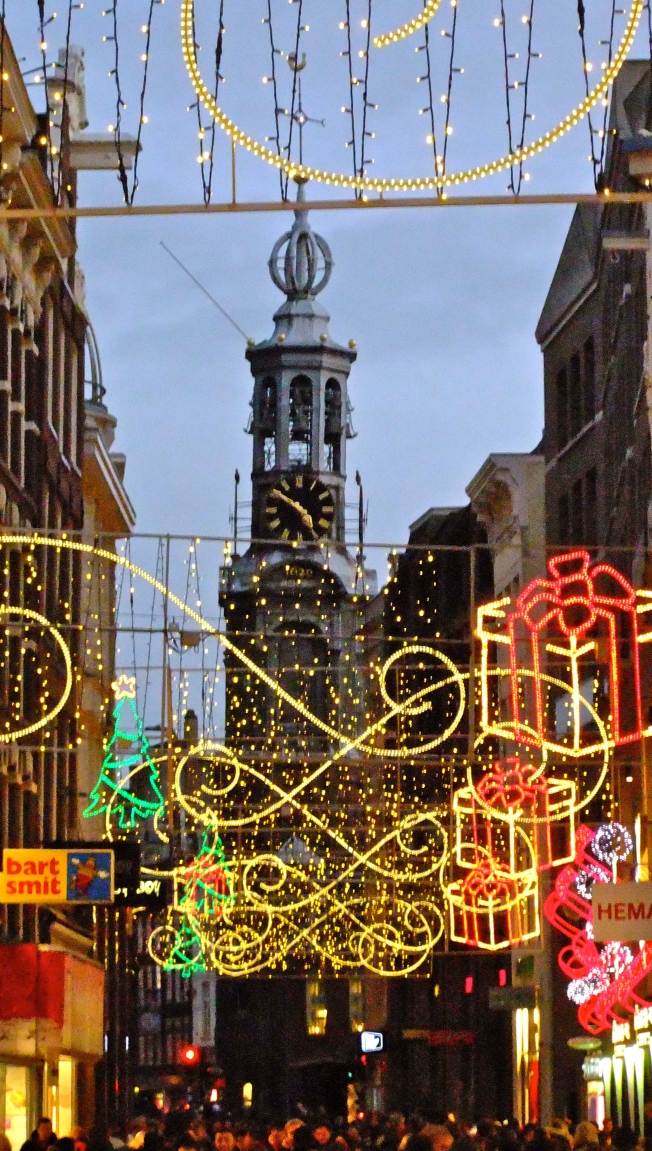 The lights of Amsterdam

You try and spread a little Christmas cheer… Now, of course, ten years later and the Dutch have finally realised what a money-spinner the Yuletide season really is, and embraced it with a ferocity which blows my hair back. The landscape has changed in other ways too. In my time, Amsterdam was cool. It was a cultural hub and a gay mecca, the liberalism of the hippy afterburn a perfect foil for the staunch conservatism which flowed beneath the surface. Both the European City of Culture and a beautifully preserved Bohemian paradise.