The Avalanches – Since They Left Us 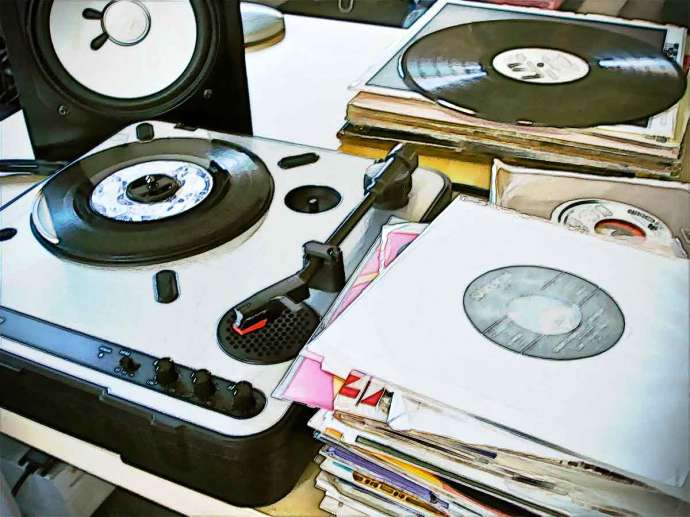 It’s official! To celebrate the 10 year anniversary of the iconic 2000 album Since I Left You, The Avalanches are reissuing their seminal work on blue vinyl.

This has been taken as a sign from on high that long-awaited album number two has wrapped and is waiting in the wings. Tweets from guest vocalists confirm the rumours and a picture of a stack of vinyl is believed to have been actually taken inside a studio! To play nicely, here, SILY was a masterpiece of cut and paste sampling, a crazy collage of musical madness which just glowed with good vibes. It also took a set of unique circumstances to produce, being a private project which was never meant to be released.

The clearance of over 3000 music samples took a long time, picking up kudos from Madonna on the way and permission to sample Holiday. Mixing took even longer as Robbie Chater and Darren Seltmann perfected their vintage vinyl sound, a bizarre but beautiful mix of old soul records and modern hip-hop, much imitated but never bettered. It follows that creating a record even half as good would take a great deal of time and effort.

Like tuning between radio stations, the album is a timeless mixture of heart-felt nostalgia and pumping party spirit. Originally described by Chater as ‘an international search for love from country to country’ the initial concept was ‘the idea of a guy following a girl around the world and always being one port behind. And that was just because we had all these records from all over the world, and we’d like to use all that stuff.’ But party beats won the day, leaving just the ghost of a broken heart on the dance floor. Since I Left You has achieved classic status, probably due to the fact that it’s such rewarding music which appreciates with time. 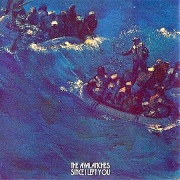 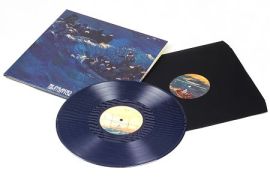 9 thoughts on “The Avalanches – Since They Left Us”