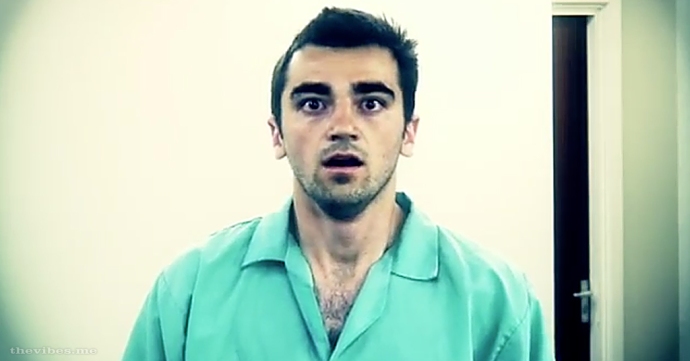 This is Steve. He’s lost his loved ones, his job and his home and is staring his future in the face. The look of devastation is real: this is a man who has been yanked from the safety of his cosy suburban existence to face the end of the world. It’s nothing to do with the Mayan Calendar (and it’s failure to account for leap years – armageddon is seven months late) or the rise in forced redundancies.

Steve has been hypnotised to believe that Earth is to be hit by meteorites bearing deadly contagion, which will wipe out civilisation overnight. Placed in a vast film set, Steve battles through predetermined encounters to survive, all of which he believes to be real. It’s all the work of Derren Brown, the Great British trickster and mind-bending illusionist. His premise is to teach someone the value of life by losing the things that they value the most. Each situation will test Steve’s capacity for compassion and initiative, changing his character as he spends a weekend in post-apocalyptic Britain.

Watching the first episode makes for uncomfortable viewing as we see Steve’s bus drive through exploding meteorites and we witness his distress and fear up close. Although the whole show is a set up, the real fear comes from watching something that could really happen, and seeing the genuine reactions of someone just like us. This is possibly one of the most audacious and arresting television programmes ever made.

Episode one of Derren Brown’s Apocalypse is repeated on Channel Four on Sunday (28th Oct) night and can be seen on 4oD with Part Two next Friday (2nd Nov.) 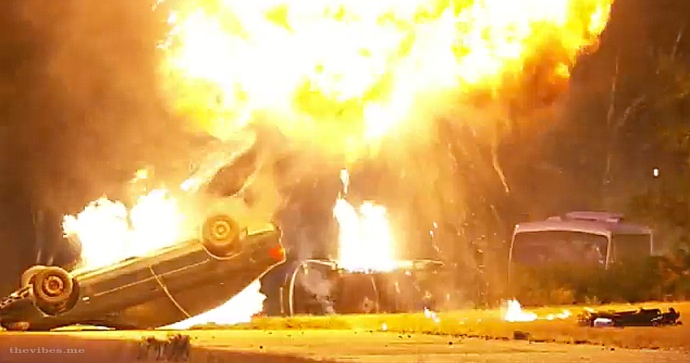